There is More Than One Way to Innovate 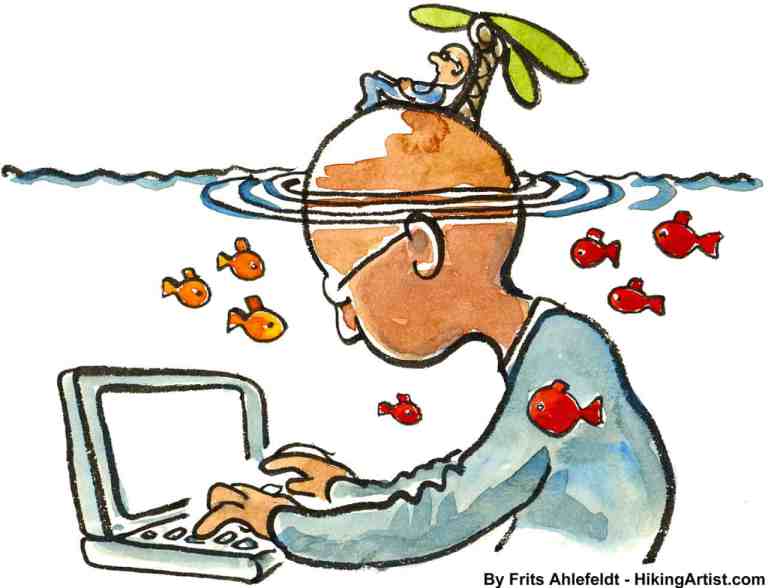 Innovation is an overused term these days which can be interpreted in many different ways. While that might be confusing, it’s not surprising.  For us, it’s an important aspect of any business desiring to drive growth. When talking innovation for spurring growth in a business, there are different ways to approach it so the definition of innovation may need to be refined.

Innovation for the enterprise must be:

All innovations fit within the context of the market or organization they are targeted toward. What is an innovation for one company or industry may be too cutting edge for another, or even old school for another. It’s key that any innovation initiative is informed by and aligned to the overall market and mission of an organization.

Ask yourself, “What is the key value proposition of my company?”

The most obvious innovations are most likely to be targeted toward adding to that value proposition. For example, if you’re known as the customer service leader in your industry, then innovations that help you keep that competitive edge should be a higher priority than innovations that may improve operational efficiency or create a new product in your segment.

Sometimes you don’t have the luxury of time when searching for your next big thing. If you have an immediate problem to solve, we’ve found that bringing a cross-functional team together to tackle the problem head-on yields positive results fast.

THE 4 AREAS OF INNOVATION The value of innovation is often thought to come from technology; think of the touch interface of the first iPhone. While there is much innovation through technology, innovations also come via design , process, or  business model innovations as well.  And, you can innovate in more than one area at a time.

The innovation of the iPod was not technology that allowed people to listen to MP3s. Many players had existed in market before the iPod. The innovation was the combination of elegant form factor (design) and an ecosystem with iTunes for ease of acquiring (business model) and managing your music (process). That combination made it the innovation that won the day.

Also, not all innovations are created equal. Some are incremental, making small improvements over time to an existing system. Some innovations are an existing system applied to a new problem. Following the iPod example, the first iPod was only one color, size and purpose. Over time it has incrementally evolved toward many colors, form factors and function from music display, to video, to touch. The iPod is now your iPhone, and no longer just a music player.

Complementary innovation is innovation at the edge of your current business model. It informs and allows you to innovate at the fringe and extend current offerings and services. Cardinal Health is an example of a company that has exploited complementary innovation. Until recently, Cardinal Health was primarily a pharmaceutical distribution company in a declining industry in terms of profitability. Several years ago, the average gross margin for a drug distributor was about 10 percent and over time fell to about 4 percent.  Those declines have continued.

Cardinal Health’s initial approach to this increasingly difficult industry structure was to help its customers manage the flow of Cardinal’s products through hospital operations. Cardinal began to offer logistics management services for hospital pharmacies, applying its own superior systems to some of the hospitals’ most burdensome tasks. Soon, Cardinal was providing complete pharmacy management services, including the systems, staff and oversight needed to run a pharmacy. Both the company and its customers were winners: Cardinal enjoyed new streams of revenue and profit, and the hospitals were relieved of the challenge of staffing and managing their own pharmacies.

Disruptive innovation creates the new markets or customer segments we so often hear about in the press. It’s the Netflix upending Blockbuster, smartphones displacing Blackberry or Skype to many telecommunication markets.

REFINING WHAT IT MEANS TO INNOVATE

The takeaway is that there are many paths to innovation, not just the headline grabbing disruptions. Regardless of the path taken, well executed innovation is a driver of growth. 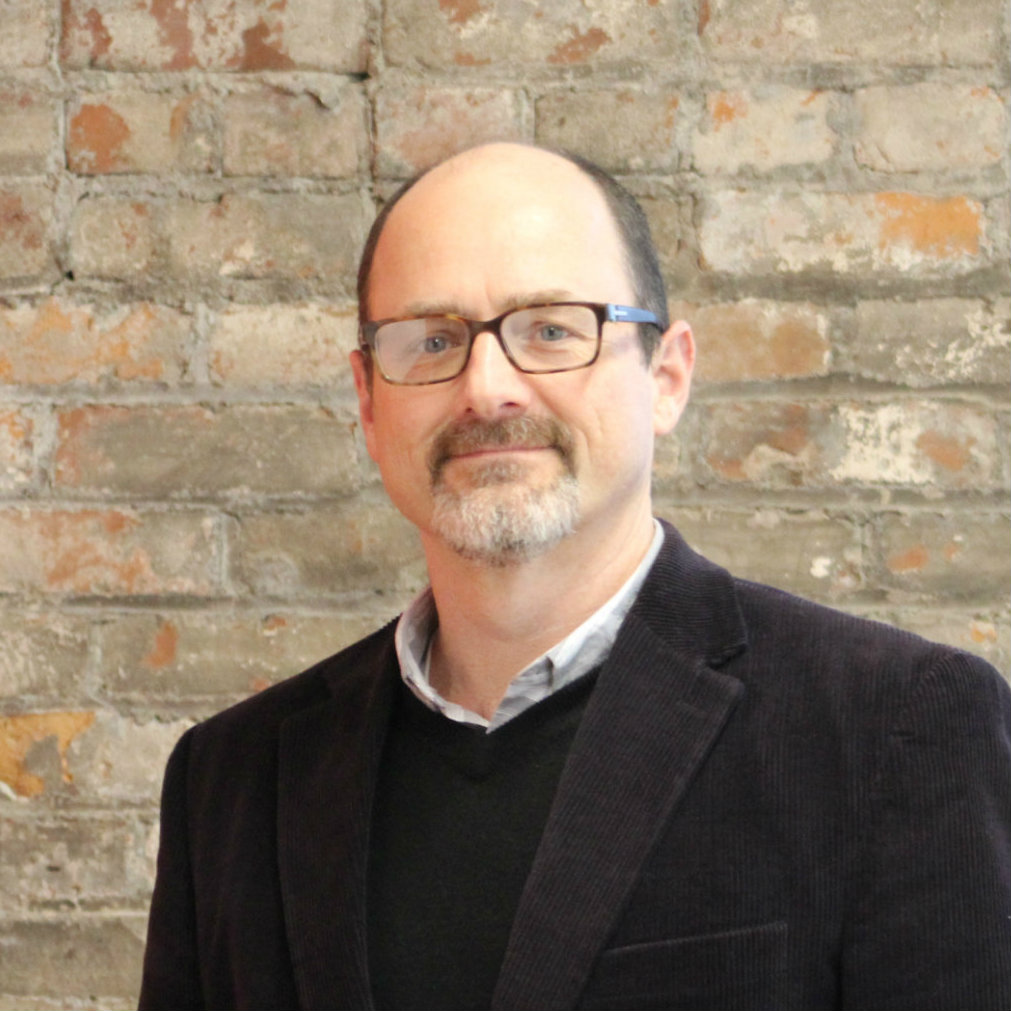 Brooke is Founder & CEO of Taivara. A serial entrepreneur and corporate intrapreneur, he and his team apply the lean product development practices used by startups to help Taivara’s clients better compete. You can reach Brooke at https://taivara.com/brooke