How Trevor Owens Misstates the Disruptive Nature of Intrapreneurship 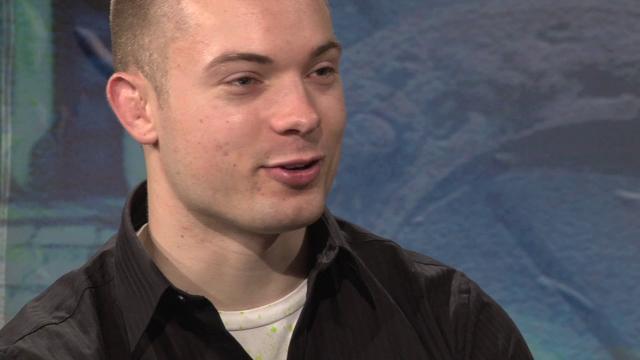 In a recent email newsletter, Trevor Owens states “Companies are notoriously unsuccessful at launching new, disruptive products. While companies are usually effective at improving existing products, the domain of creating something from nothing is where fast-moving startups are most consistent.”

I think Trevor’s hypothesis is the result of taking The Innovator’s Dilemma as gospel, which is no longer a safe bet. It’s certainly a risk to be aware of if you’re in a large company, but failure to innovate is not pre-ordained.

About 3% or less of disruptive innovations to 97% or more failed innovations.

About 3% success to 97% failure? Look at the list of the 50 Disruptive Companies for 2013.  Sure there are some of those admired entrepreneurs, but also on that list is Dow Chemical, General Electric and Xerox. I don’t think many would have called out those companies as disruptive innovation leaders, but they’re doing amazing work.

Breakout success of a new technology from a large corporation is not the headline grabbing media fest we might see for a startup. The Silicon Valley hype machine kicks in for the startups, and sure there are some amazing stories. But there’s also been a tremendous amount of capital destroyed. For an existing business, its success is reflected in the financial markets and investor calls, and it’s performance is under much tighter scrutiny.

Big company innovation is clouded by the noise of events going on around it. That “noise” has a material impact. It’s very similar to work we’re doing in the optical character recognition space. The objective is to focus on the key elements we want translated. The challenge is knowing where those elements reside on the image being processed. Reduce the visual noise and those elements are easier to translate. The same is true when looking for disruptive technologies from large corporations. Can you eliminate the noise so you can identify the breakout idea?

There’s much more to assess about a company creating billions in revenue already so the news about the next cool technology is muted. Investors in innovative billion dollar companies, however, have done well.  Just ask any investor in Google, Apple, GE, or Dow.When it comes to the startup, there’s no history to associate with it. A startup gives you a media worthy “overnight success” or an unmemorable dead pool addition. We just don’t hear much, let alone learn from the 1000s of companies that went into the bone yard with their investors capital. That news is definitely not hidden for the failing large enterprise.

Trevor called out three areas where he felt big companies were lacking. It’d be interesting to see his references for this data given he’s never work at a large organization.

Autonomy is a fantasy. We’re always under the control of someone, whether it’s partners, customers, investors, or markets.  Certainly we can think we have autonomy as an entrepreneur, but we also lack the resources that an intrapreneur can tap  – inherent expertise, market access and information. And the intrapreneur is not always restricted to the markets of the company. Who would have predicted Apple being a music company, or Google an automotive company?

The key isn’t autonomy, but the ability to orchestrate resources to solve a problem and bring a product to market. That’s the magic, whether you’re an entrepreneur or an intrapreneur.

This is a matter of risk/reward.  You have limited upside, not non-existent, when building a business as an intrapreneur. You also have limited downside since you’re not mortgaging your home to fund your business.  Upside exists for intrapreneurs when the organization is mature enough to foster and support this role.  Almost all organizations already provide upside, and in many cases it’s large. Just look at the compensation packages for enterprise sales people, or C-level executives.

Internal politics is a waste of time. 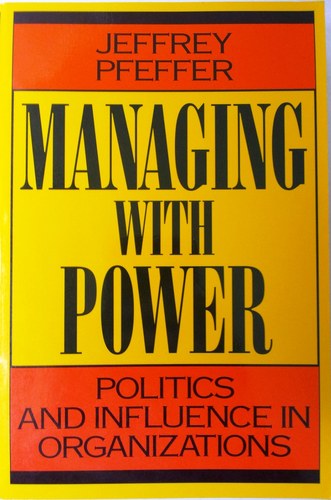 This is inexperience talking.  Internal politics is how decisions get made, power is wielded and action taken.  If you think internal politics is a waste of time, it’ll be worth the time getting better informed about the subject.  A great resource to start with is “Managing with Power” by Jeffrey Pfeffer.  (Jeffrey deserves another plug for his thought leadership. Listen to this  interview on This Week in Startups for his book, “Power – Why some people have it and others don’t.”)

And don’t be fooled, politics do exist in entrepreneurial eco-systems.  They are actually harder to deal with since the hierarchy and power structure isn’t as clearly communicated and open as it is in a large organization.

Ultimately, Trevor is not completely bullish on intrapreneurship and innovation within the enterprise. He acknowledges executives need entrepreneurs inside the company. “As market uncertainty rises and time to market for new products shrinks, big companies are at risk. Waiting to acquire disruptive products after they’ve been proven is a losing strategy.”

We agree. Accelerators, like 10x and Y Combinator, have sprung up to provide rapid learning and mentor networks for entrepreneurs. Innovative companies are reaching out to firms like Taivara to assist with implementing similar systems and practices within their environments to learn the lessons of entrepreneurs.

You can get more of Trevor’s insights and opinions by signing up to keep posted on his upcoming book.
http://www.leanenterprisebook.com/

Keep up with Taivara’s thoughts on innovation, startup and intrapreneur practices each week on this blog.

Your comments and thoughts are always welcome.